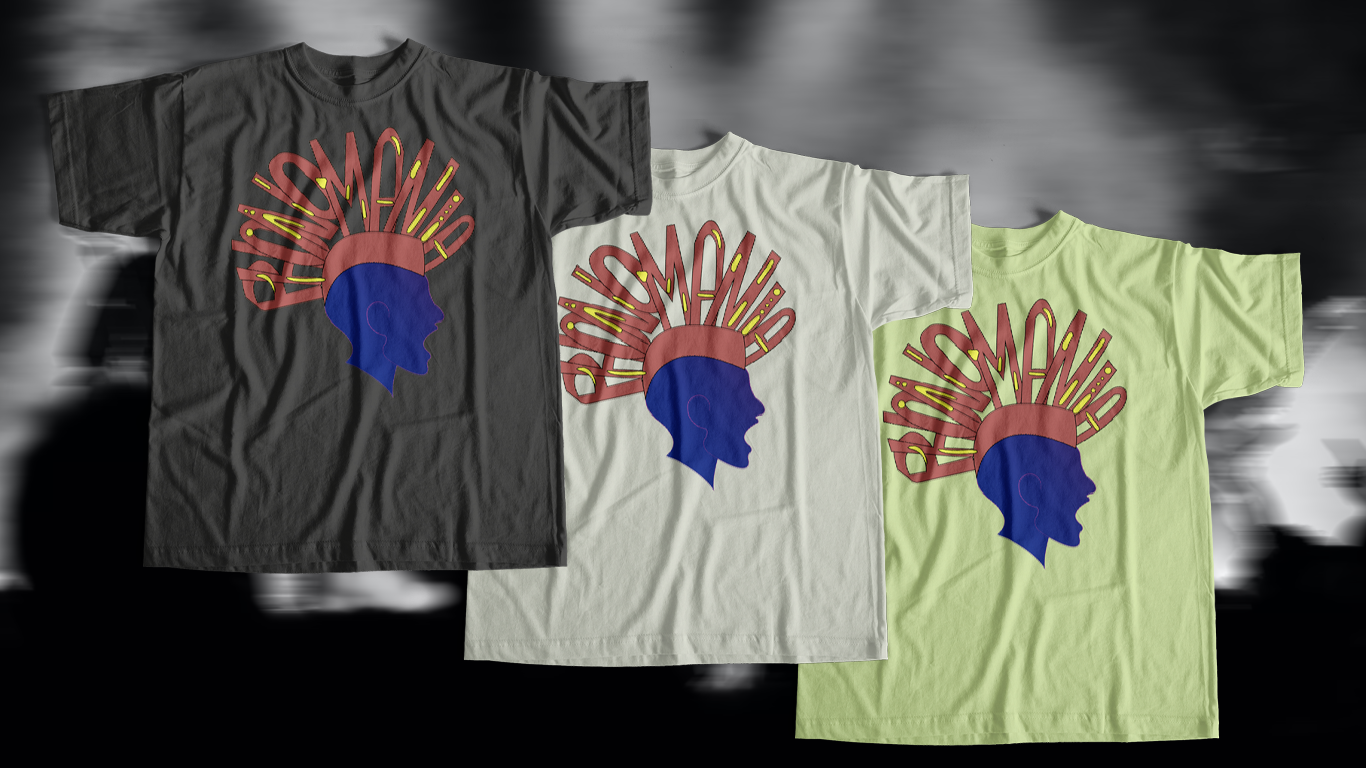 Formed in early 2020, “Phonomania” began life with no name as a project from guitarist Martin Greechan who tutors at the mental health support charity, Fool-On in North Lanarkshire, Scotland. The group was a follow on from the band “Free4All” – a covers band which was open to all members of the Fool-On charity to join regardless of ability. During Lockdown, Martin continued music workshops in his back garden every Saturday (the band was welcomed and appreciated by his neighbours, that were given weekly live concerts).

This was more than just a group of musicians, more than a group of people who struggled with mental health conditions and disorders, but a real tight group of friends who understood each other’s little triumphs and bad days which makes for no drama in the group. Learning as many cover songs as they could, practiced and performed in Martin’s back garden, at times under a gazebo (or two) in all weathers – thankful for the makeshift firepit in wintertime!

As with any band some members wanted a different experience, so it was decided to write/record an E.P. of original songs. This was the birth of Phonomania – consisting of Dayle Montgomery Bass/ Guitar/ Vocals, Craig Bolton Lead Guitar, Martin O’Neill (Neilly) Vocals, and Martin Greechan Guitar, Bass, Keyboards.

5 songs were written and recorded in Martin’s home studio. Dayle was the main songwriter, composing 3 songs, whilst Martin provided 1, and 1 was just there to make up the numbers.

The Gazebo Gigs was born and is available on Spotify, Prime Music, iTunes, and YouTube Music. Martin suggested the name as they still weren’t quite sure what their genre was and when asked, Martin, who is also a stand-up comedian, said the response would be Phonomania and it stuck.

The EP contains early versions of a very nervous and less than confident band playing in the cold, under a gazebo in front of a firepit in Airdrie in January 2021. The song “Blink of an Eye” was the first original piece that was written and recorded by the group and was an instant hit with Martin’s neighbours, who were the litmus piece for many of the band’s early recordings.

Add to that Going Somewhere, Other Side and Mind Guard and they had the beginnings of what could be an interesting record. Then came Bobby Orr.

When publishing an EP, there is a set fee for 5 songs but the band only had 4. Martin being a cheapskate and having no time, threw together a dance track and got Neilly to improvise vocals over it. Inspired by the famous photograph of Bobby Orr being tripped as he scored the winning goal of the 1970 Stanley Cup.

Bobby Orr is a Canadian former professional ice hockey player and is widely acknowledged as being the greatest of all time. He played 12 seasons in the NHL, mostly for the Boston Bruins, then the Chicago Black Hawks and revolutionised the position of defenceman with his speed and agility. Martin, having lived his informative years in Canada before moving back to Scotland, is a massive fan of ice hockey and Bobby Orr.  The track even got a mention and retweet from the official twitter account for the Bobby Orr Hall of Fame Museum in Ontario Canada!

It has never been performed live because Martin can’t remember what he wrote.

Still not a fully formed band the covers band “Free4All” would perform some of Phonomania’s songs, till September 2021 when “Phonomania” was asked to perform at the Shining Stars Fest in Coatbridge, to raise money for Shining Stars Additional Supports Needs Theatre School. A very young Marc Blair was recruited to play the drums (who Martin has known since his birth).

On the bill that day were Glasgow band “The Flavours” who have become Phonomania’s biggest champions by inviting them to be support at several gigs and constantly supporting the new band in their musical growth.

Since Phonomania’s first gig, the band unfortunately lost Drummer Marc to higher education. This is where it gets a little weird. Neilly, from Viewpark, who used to drum when he was much younger, and currently sang in Phonomania, filled in doing both for one gig and realised that, whilst difficult and uncommon, he could do both and put it down to his ADHD – helps with something for a change, he told the band. They then went on to headline the famous Ice Box Arts and Music Centre in Glasgow.

The band is currently playing an all-original set list and occasionally play in Martin’s back garden to this day but prefer the rehearsal space the use at Fool-On’s Hub in Motherwell, who have been a great support to the band.

You can find out more about Phonomania by following them on their social media below or visiting their website https://phonomania.xyz or contacting then on 07543570834 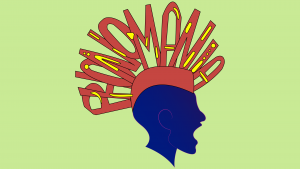